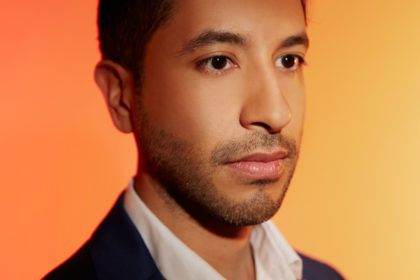 Moisés Serrano is an openly undocumented and queer activist and storyteller. Since coming out as undocumented in 2010, he has relentlessly pursued equality for his community through the sharing of his narrative. His mission is to de-criminalize and humanize the issue of migration while advocating for immediate relief to migrant communities. Moisés quickly became one of the most requested speakers in the state of North Carolina. Described as a “consummate orator,” his advocacy has led him to lead a Tedx talk in Greensboro and to be named a notable Latino of the triad. Moisés’ advocacy has been filmed in the feature length documentary, Forbidden: Undocumented & Queer in Rural America. The five-time award winning film was recently honored by the Television Academy. “Forbidden” was one of seven programs honored for creating awareness, enlightening, educating and/or positively motivating audiences. Moisés officially became a graduate of Sarah Lawrence College in May of 2018.