Due to inclement weather, the ¡Y Sigue La Fiesta!: Drive-Thru scheduled for Sunday, October 11th is CANCELLED. Our commitment is that Fiesta be a safe opportunity for us to celebrate our heritage and culture. 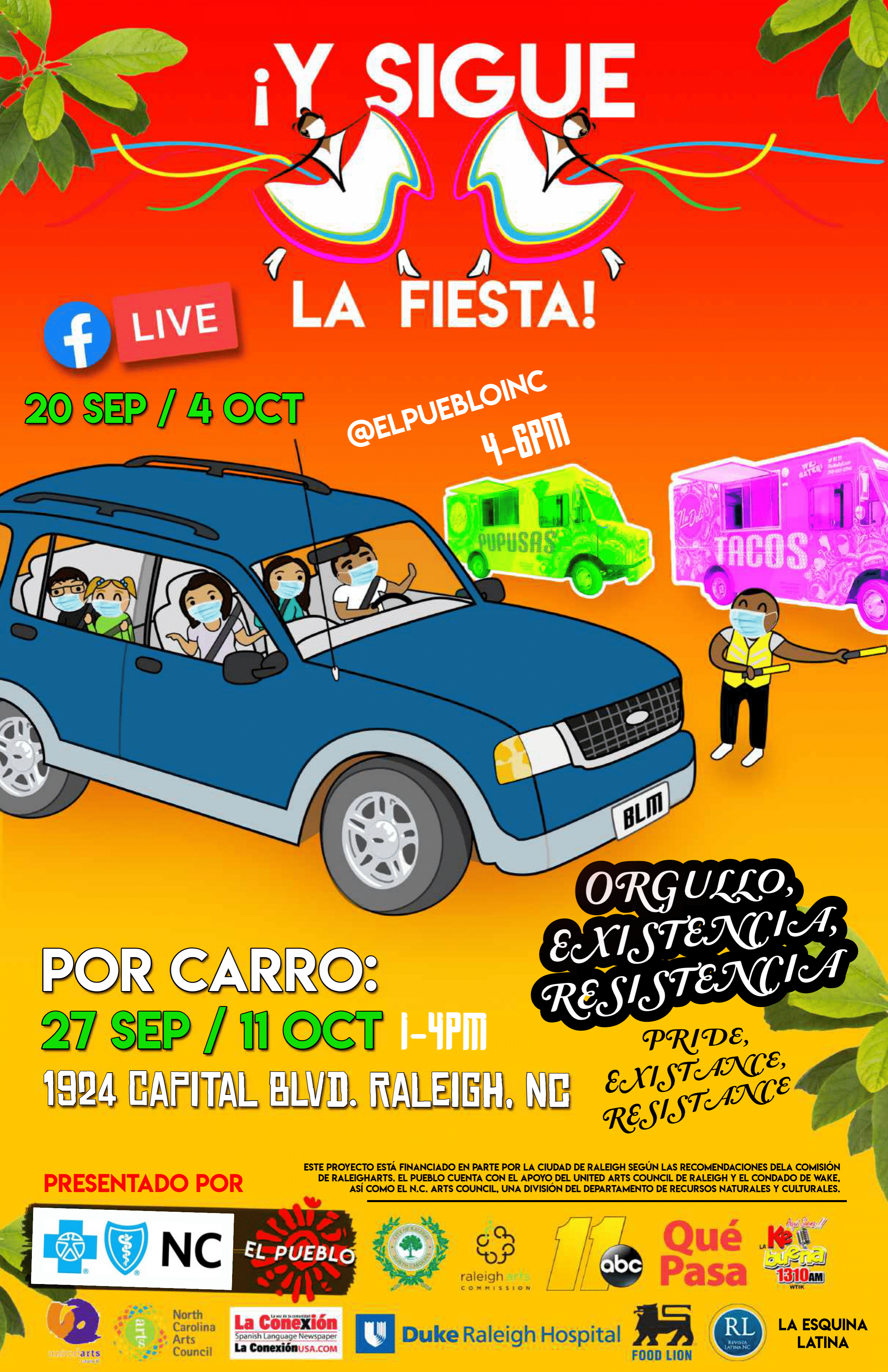 Each FB Live event (Sept. 20th and Oct. 4th 4PM-6PM) we will be joined by lively hosts presenting our musical and dance troupes, giving informational details about upcoming events, and making the show an all around welcoming and entertaining experience for all. One host will be speaking in Spanish while the other will be interpreting in English.

Franco Gallardo “The Horseman of México” is a native of Veracruz, Mexico. With 15 years as an artist in the genre of the traditional music of Mexico (Ranchero), he presents various hits from different famous artist such as: Vicente Fernandez, Joan Sebastian, Javier Solis and many more. He is the Horseman of Mexico, Franco Gallardo, and gives it his all!

While the members of the newly-established Latin Swing are all based in the Triangle, their various backgrounds and nationalities add to the diversity of their sound. They play a variety of genres, including salsa, merengue and cumbia, and have been influenced by artists such as Marc Anthony, Juan Luis Guerra, Olga Tañón, Gilberto Santa Rosa, and many others.

Los Guanajuatenses, like the name indicates, originates from Guanajuato, Mexico. This group was formed by 13 musicians from a town called San Pedro Tenango in 1999. Their music can be heard in different Latin American radio stations in North Carolina. With their authentic Mexican style, they make everyone dance, young and old.

The Marcel Portilla Band plays a fusion of new Latin, tropical, pop, rock, blues, and reggae in a way you have never heard before. Blending classic dance and club covers from hit artists, the band also performs originals including “Amor Electrónico” and “Amarte a Ti”. The Marcel Portilla Band serves up a must-see show that will be sure to warm the hearts of the audience.

Revolución Caliente, is a family group created by Marcos Napa, former member of the famous group Peru Negro (Peru), a group that spreads traditional Afro-Peruvian music and dances, with traditional percussion instruments such as the Cajon, the Quijada and the Cajita.

Born in Caracas, Venezuela, Ricardo was raised as a young child in the Los Teques area of Venezuela and later in Humacao, Puerto Rico. His parents’ love of music and dance influenced him, hearing soca and calypso from his Trinidadian father’s side, bomba and plena from his mother’s Puerto Rican side, and collectively salsa and merengue from both parents. Ricardo has been singing all of his life and has entertained crowds and dancers in the local area and in other states and countries for over 20 years.

Formed in 2013 under the direction of Julio Ruiz, the group is made up of community members who work to keep Mexican culture alive by displaying some of the nation’s cultural diversity through various dances. It is one of the most recognized traditional ballets in North Carolina, welcoming people of all nationalities and backgrounds who want to learn a different culture and enjoy the performance.

In 2010, Orgullo y Alma Latina was formed in Zebulon by Mirtha Edwards and a dedicated group of Hispanic parents to give them a sense of community and cultural pride, as well as to share their heritage with others. With authentic outfits, the group proudly represents the state of Sinaloa, located on the Gulf of California across the waters from Mexico’s Baja Peninsula. They will be performing an array of dances from this region, showing how Sinaloans have transformed celebration into an art form.

The word Takiri means: “He who creates music and dance” in Quechua. Takiri Folclor Latino was created in 2008 with the main goal of showing the Colombian culture through dance and other arts in North Carolina. Styles of dance performed will include cumbia, bambuco and mapale, each representing a unique mix of influences originating from indigenous, African and European culture.

This group was formed over 10 years ago by founders who wished to enjoy their Mexican roots and traditions. This nostalgia provided the drive to create a group that allows them to maintain contact with their culture and demonstrate it to future generations. Currently, the group is made up of three generations of family members. 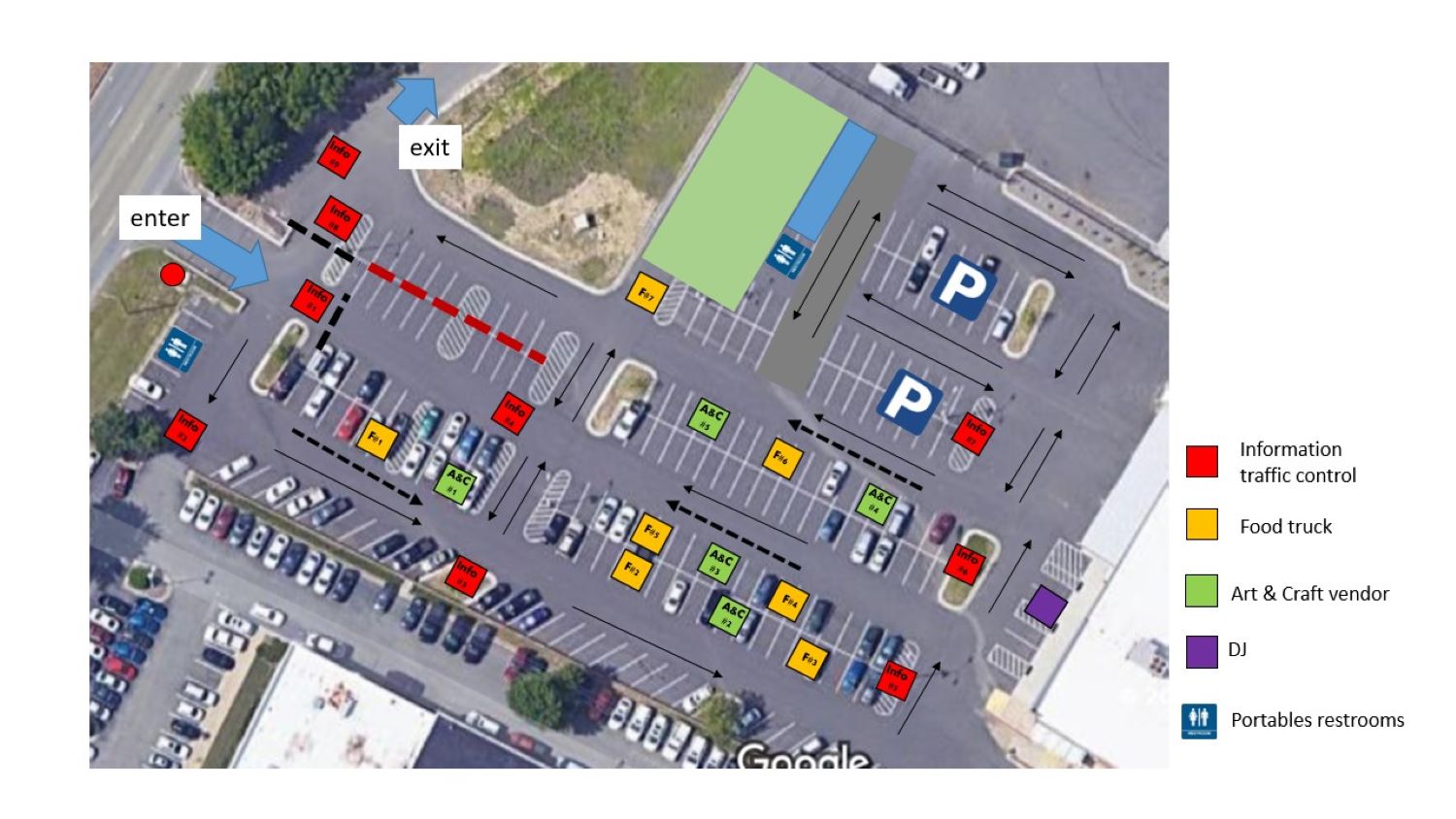 Below find the origin and type of food that each food truck is selling. Refer to the map to find out where they’ll be during the event. Save time by ordering your food before hand at streetfoodfinder.com (available for most vendors).

Food from Venezuela, such as arepas, empanadas, and typical plates

Mexican food, such as tacos and burritos

Food from El Salvador and Mexico, such as pupusas and tacos

Check the map to find the booth you’re looking for.

My handicrafts are “objects that tell stories,” little houses and rustic garden lamps with mountain airs from my little Colombian towns.

Clothes, bags, jewelry, shoes, accessories, decorations and items such as dog collars, all made by our Mexican artisans.

I am a visual artist and crafter. I sell paintings, prints, products from the paintings along with crafted products. All products are inspired by Puerto Rico. 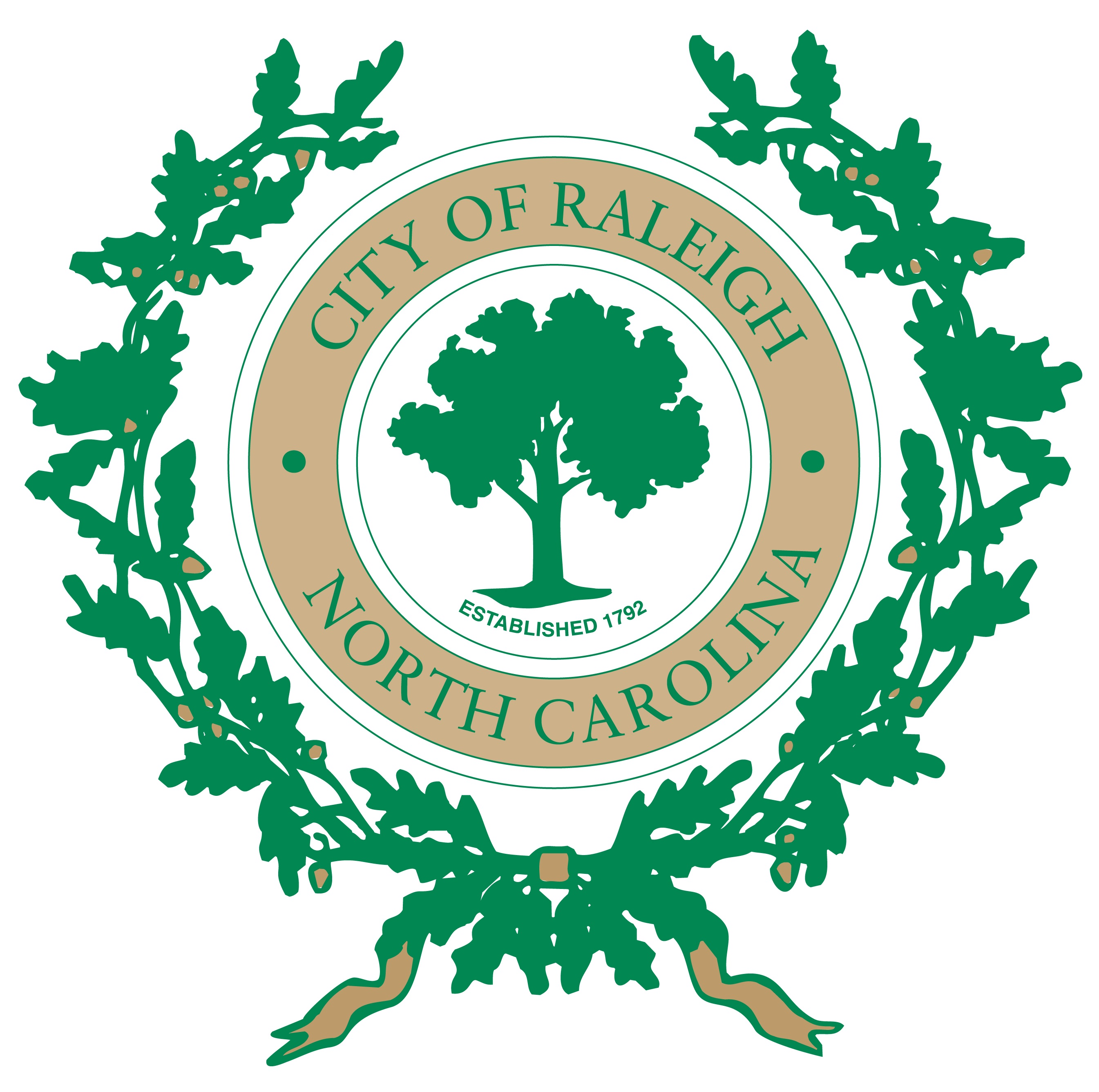 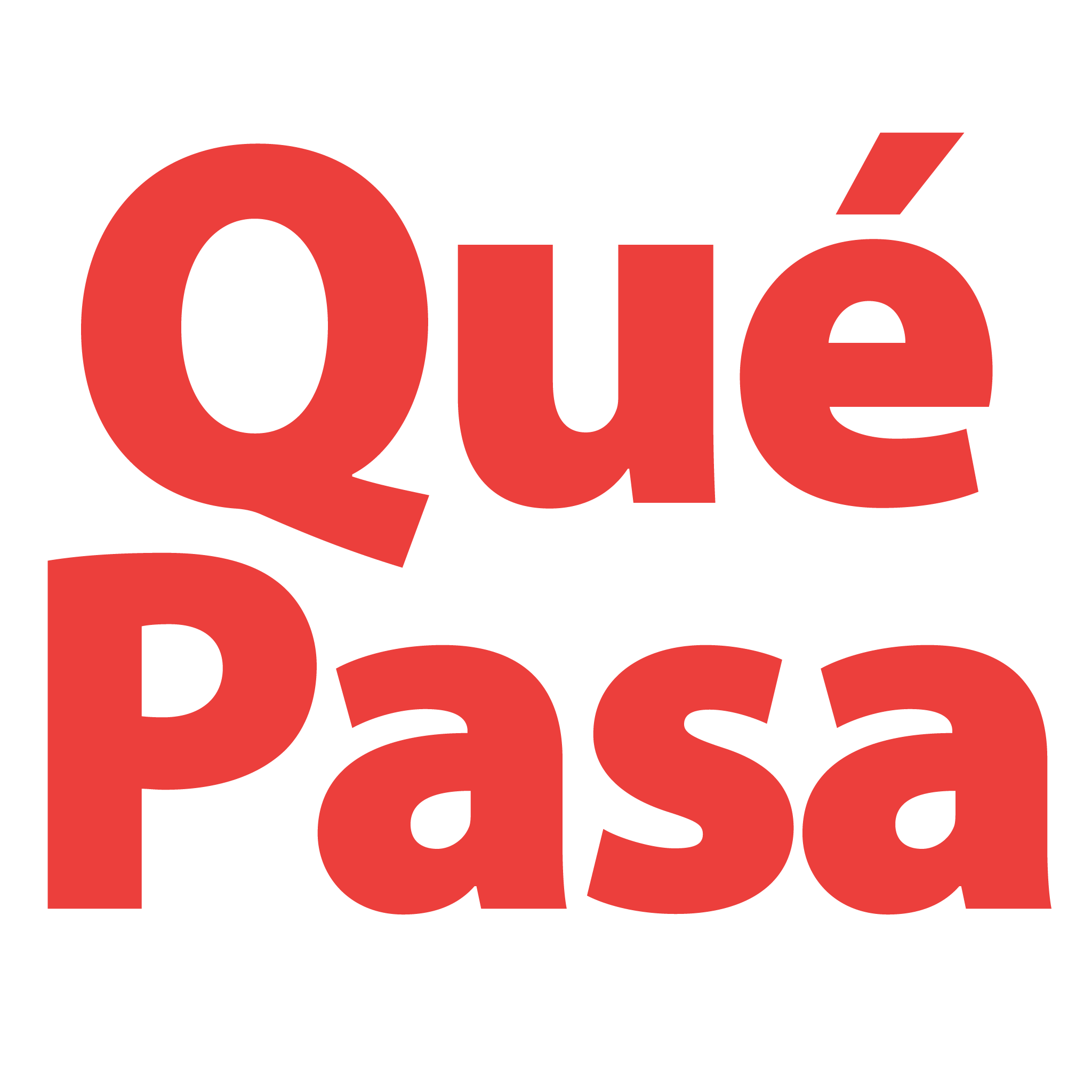 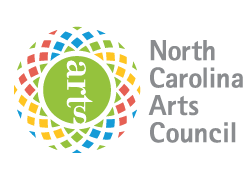 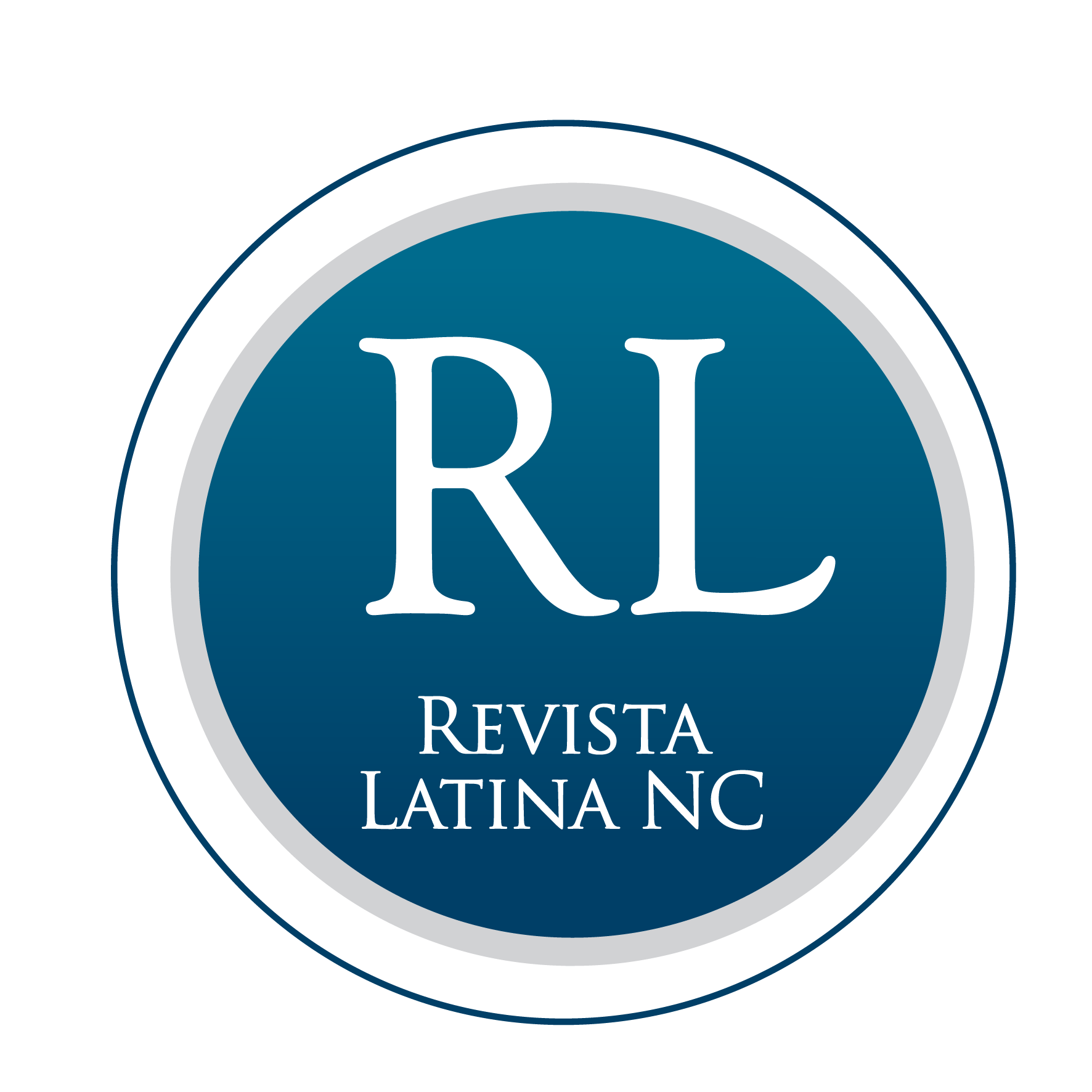 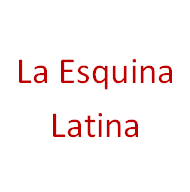